The 2016 Games+Learning+Society Conference (aka GLS12) was hosted by the University of Wisconsin-Madison, School of Education July 17-19,  at Union South. This is the 3rd venue leveraged for this premier educational games conference. The conference started at the Monona Terrace and later moved to the UW-Madison Memorial Union on Lake Mendota.

This years conference was keynoted by Earnest Adams (Uppsala University), Betty Hayes-Gee & Sinem Siyahhan (Arizona State University) and Gordan Bellamy (University of Southern California). Dr. Hayes-Gee was one of the founding faculty of the Games Learning Society and it was great to have her on campus for GLS12.  Gordon Bellamy, a talented and well credentialed game industry insider and scholar walked… ran… charged the crowed through an interactive, informative and entertaining presentation that included plenty of laughs, perspective on game design and cold hard cash!

With the departure of Drs. Kurt Squire and Constance Steinkuhler for University of California – Irvine, the GLS era in Madison may be coming to a close. While plenty of the GLS alumni are enjoying success in Madison, WI  – many others have departed for  industry positions and across many different academic institutions locally, nationally and internationally.  Madison, WI remains a vibrant game, ed tech and multi-media community. According to the Madison Game Alliance, there are some 70 game development companies in the region. These companies include established players like Filament Games and Human Head Studios, as well as newcomers like Acme Nerd Games and Aurasync Studios.

M+Dev is returning to the Alliant Energy Center in Madison, 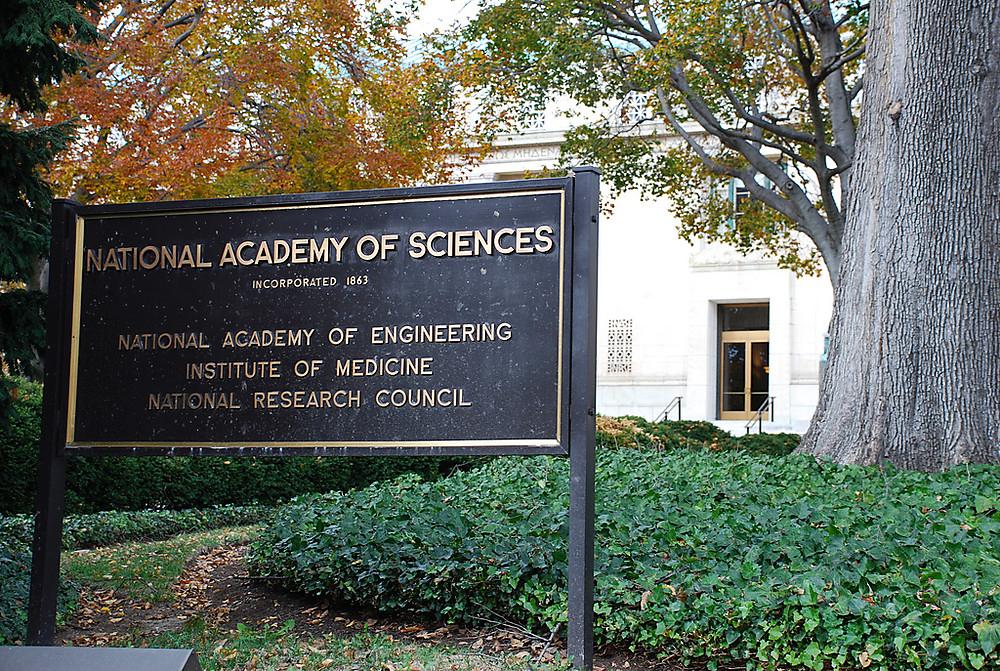